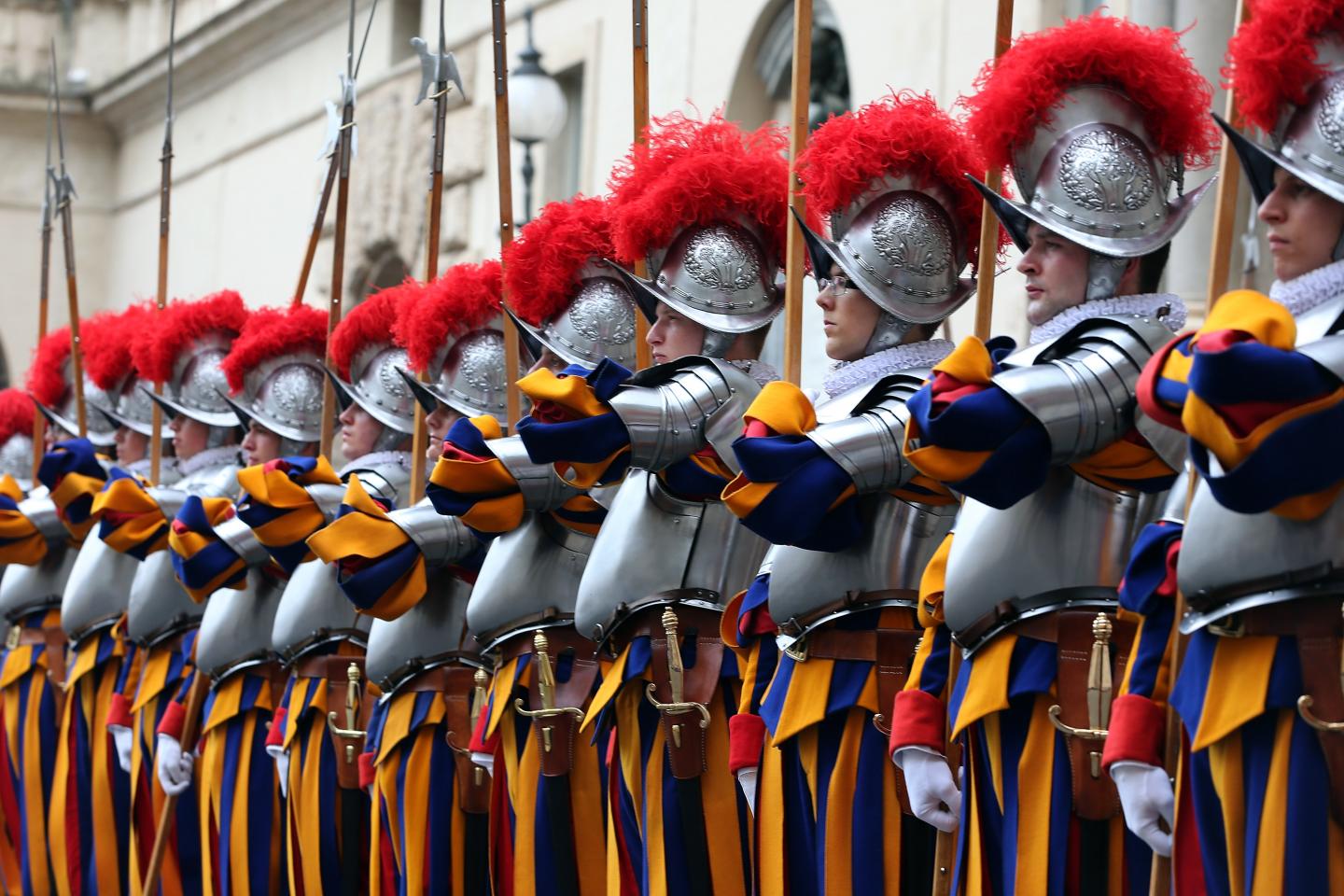 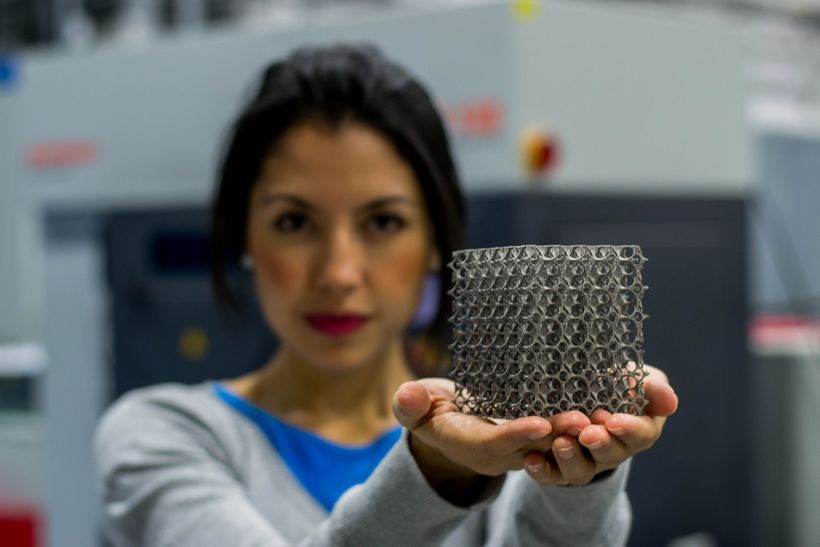 According to Gartner, 3D printing has great potential. Total spending is predicted to grow at a 66.5% CAGR to $17.7 billion in 2020, with over 6.5 million printer sales. Gartner also predicts that “by 2020, 75% of manufacturing operations worldwide will use 3D-printed tools, jigs and fixtures made in-house or by a service bureau to produce finished goods. Also, 3D printing will reduce new product introduction timelines by 25%.” Enterprise 3D printer shipments is also expected to grow 57.4% CAGR through 2020.

Using a 3D printer to produce parts for a 3D printer is just one example of how far the additive manufacturing industry has come over the past three decades. That’s what manufacturing solutions provider Jabil (St. Petersburg, FL) is doing for HP Inc. (Palo Alto, CA), which is rapidly scaling its 3D printer business. The primary benefit of 3D printing is faster time to market and a dramatic cost reduction in parts, which includes the cost of having to build molds and perform multiple design iterations.

Jabil currently uses HP’s Multi Jet Fusion (MJF) 3D-printing technology to produce 50 tested and validated parts for HP printers. This has enabled the company to achieve break-even points at up to 40,000 units on some parts, while completing 18 design iterations in the time it normally takes to make one prototype. Production 3D printing of plastic components is the goal for many OEMs, but Jabil and HP seem to be making major headway in this effort.

HP Inc. has boosted its presence in additive manu-
facturing by expanding its portfolio of 3D printers.
Detroit — Can 3D printing compete on the same manufacturing level as injection molding? HP Inc.'s David Woodlock thinks it can — eventually.

Woodlock, who handles market development for 3D printing at the company's offices in Vancouver, Wash., spoke Nov. 8 at the 2017 Design in Plastics conference about HP's ongoing efforts to grow additive manufacturing into a $12 trillion manufacturing market.

Woodlock said it is something HP and other industry stakeholders are going to have to figure out because "it's not really happening today."

"The way we're figuring it out is we are trying, we are learning," he said. "We're failing a lot, but really, most importantly, we're learning from our customers."

Part Ordering available in first half of 2019, Units available for early customers in 2020, General Availability 2021

HP Metal Jet's combination of speed with strength and physical properties changes all the rules. Parts that were previously impossible to create by machining or molding techniques are now possible. The ability to quickly produce quantities of real working parts and even part assemblies is a total game-changer. 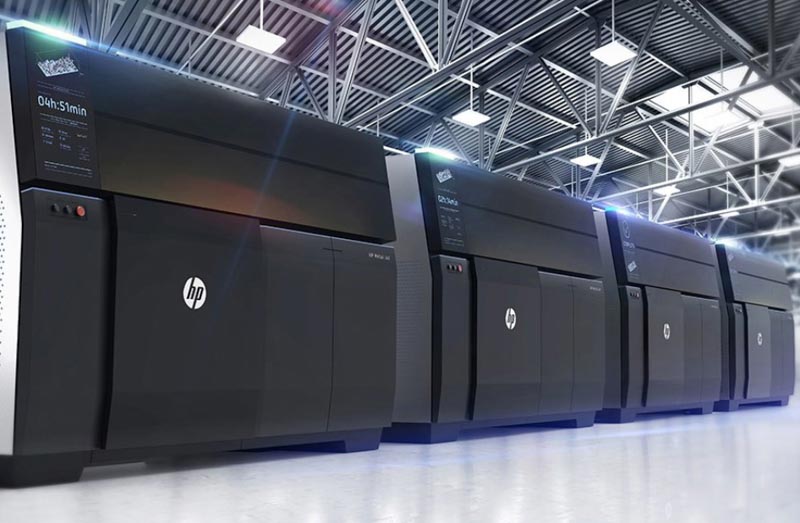